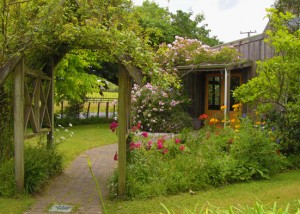 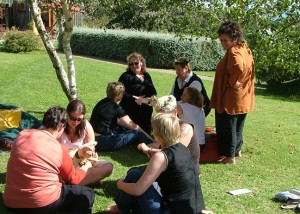 After 11 years of Workshops and Intensives at Birthspirit Cottage in Tamahere, and around New Zealand and Australia, Birthspirit took its education online in 2014. Midwives loved the extensive resources, setting their own timetables, and connecting with Maggie and others around the world in the live classrooms and discussion forums. As one midwife put it: “It allows midwives to engage in high quality education that is achievable whether you are urban/rural; NZ or UK!!”

2017 will see another change. All workshops, as below, are being adapted to be freely available (open source) resources suitable for health professionals and women alike. These will become available as Posts, so watch this space …

The maternity experience in New Zealand results in a 26.2% caesarean section rate for women and their babies, with over half performed as labour emergencies. This is the same as England’s rate but, internationally, caesarean rates range from…read more

In 1985, in order to stem the tide of increasing medical intervention during childbirth, the World Health Organisation (WHO) determined (amongst other things) that no geographical region should have an induction of labour rate of more than 10 percent. …read more

Since the first of the modern water births in New Zealand over three decades ago, water birth has been embraced by women as a popular choice for drug-free labours and gentle births of their babies. Correspondingly, it has become an integral aspect of many midwifery practices and is now available within some hospital environments….read more

The Spirit of Birth: Nature, Nurture and the Evidence

In the last three decades, women in New Zealand have experienced escalating levels of intervention during childbirth and a declining ‘normal’ birth rate– the latter being recorded as 65.0% of all births by the Ministry of Health.As induction and/or augmentation of labour (51.1%), epidural anaesthesia (27.0%) and episiotomy (13.3%) are included…read more